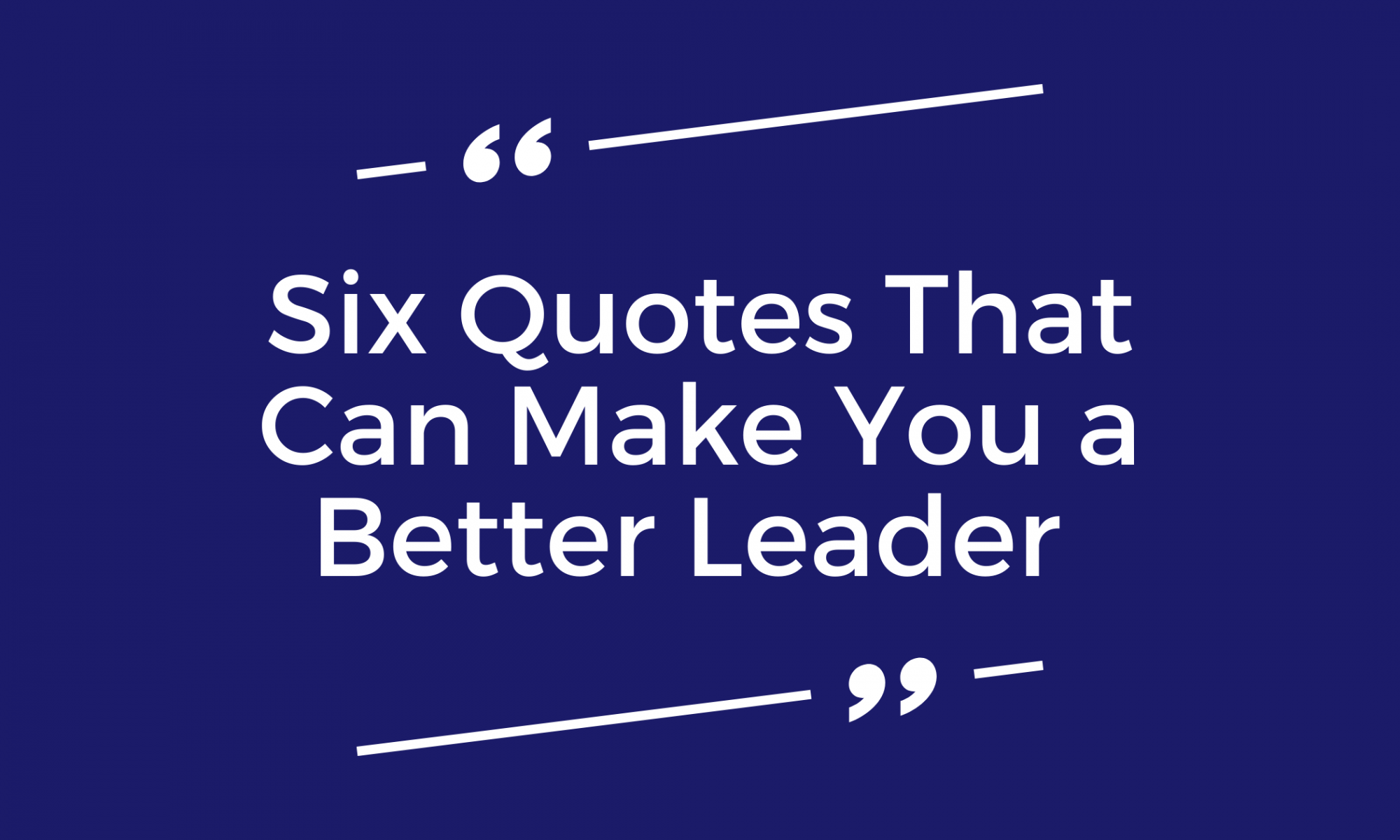 Everyone has a fascination for famous quotes, and for good reason. Some of these have the power to alter one’s perspective and outlook on life and even in business.

What makes some people vastly more successful than others? They became experts in their fields and uncovered the best business practices and philosophies.

Sometimes, a single quote can tell you a lot about a person and how they reached success. That’s why learning from the best entrepreneurs, even via a quote or two, is one of the fastest ways to become a better leader.

Take inspiration from the following.

Oprah is one of the most successful entrepreneurs in the world. And the famous businesswoman stresses the importance of having at least a direction in life.

It’s not always essential to have a plan. But to succeed, you have to know where you want to go. Otherwise, life can do the driving for you and put you in the passenger seat.

Chase the Vision, Not the Money – Tony Hsieh

Tony Hsieh, a co-founder of Zappos, was a successful digital entrepreneur. He, too, liked to emphasise the power and impact of having purpose and passion in life.

Chasing money won’t get people through rough times. On the other hand, passion can. And it can also influence others around you.

Starting a Business is a Huge Amount of Hard Work. You Had Better Enjoy It – Richard Branson

These are words to live by if you want to start a business.

Richard Branson spent the better part of the last few decades telling people how he became successful. And there’s a constant in his thoughts and teachings:

Starting a business isn’t easy. So what’s the point in doing something you don’t like?

It’s always better to go into a field that you not only know but also enjoy. It will help to get past challenging obstacles and maintain focus on achieving success.

Find a Way to Say Yes to Things – Eric Schmidt

Eric Schmidt was Google’s CEO and one of his primary philosophies is to accept openness and stepping outside the comfort zone.

Saying yes to meeting someone or doing something new is not a bad thing, and it can teach you new things that make a difference, like making better business decisions.

Establishing a reputation and authority takes time and consistency. It’s not something that others give you; it’s something you earn over time.

Yet, consistency is the key to maintaining that hard-earned reputation. And minor unanswered mistakes can ruin any business in one day.

Once the richest man in the world, Microsoft founder Bill Gates has plenty of wisdom to share. And this is one of the most important.

The famed entrepreneur and philanthropist understands the necessity to celebrate wins. But he also acknowledges that each mistake and failure teaches a lesson.

Not learning from those lessons and failing to apply knowledge is more dangerous than celebrating a bit much.

Learn from the Best

You may have little left or a lot to learn about becoming a great leader and entrepreneur.

Whichever the case, it’s best to remember the teachings of people who have reached unquestionable success.

This site uses Akismet to reduce spam. Learn how your comment data is processed.

No comments to show.
We use cookies on our website to give you the most relevant experience by remembering your preferences and repeat visits. By clicking “Accept All”, you consent to the use of ALL the cookies. However, you may visit "Cookie Settings" to provide a controlled consent.
Cookie SettingsAccept All
Manage consent

This website uses cookies to improve your experience while you navigate through the website. Out of these, the cookies that are categorized as necessary are stored on your browser as they are essential for the working of basic functionalities of the website. We also use third-party cookies that help us analyze and understand how you use this website. These cookies will be stored in your browser only with your consent. You also have the option to opt-out of these cookies. But opting out of some of these cookies may affect your browsing experience.
Necessary Always Enabled
Necessary cookies are absolutely essential for the website to function properly. These cookies ensure basic functionalities and security features of the website, anonymously.
Functional
Functional cookies help to perform certain functionalities like sharing the content of the website on social media platforms, collect feedbacks, and other third-party features.
Performance
Performance cookies are used to understand and analyze the key performance indexes of the website which helps in delivering a better user experience for the visitors.
Analytics
Analytical cookies are used to understand how visitors interact with the website. These cookies help provide information on metrics the number of visitors, bounce rate, traffic source, etc.
Advertisement
Advertisement cookies are used to provide visitors with relevant ads and marketing campaigns. These cookies track visitors across websites and collect information to provide customized ads.
Others
Other uncategorized cookies are those that are being analyzed and have not been classified into a category as yet.
SAVE & ACCEPT